Firstly this is not an April fool, lets get the clear now 🙂

I logged into my members account on GNS3 this morning to see that the alpha version was released a few hours ago.

There are two parts to the download, the GNS3 software (either for Linux or for Windows – I am using the Windows version here), and an OVA file for IOU.

Once GNS3 launches you need to put in your Early Release username and password, and acknowledge a disclaimer. Once that’s done a DOS box pops up with some server details:

The main screen looks very familiar, but just to make sure, lets look at the About dialog: 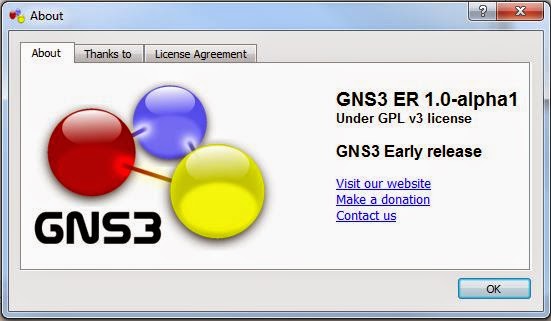 The menu system looks the same as before.

The device menu does have another option though – for an IOU device: 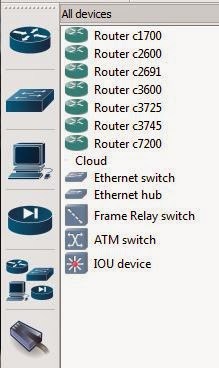 Which brings us back to the IOU OVA file we downloaded. Its a 150Mb file, and can be imported into VirtualBox by right clicking on it and selecting the option to open in VirtualBox.

Here I hit the first snag:

Once I had upgraded VirtualBox to 4.3.10 the import went fine, and the VM was started. I headed over to the webpage and uploaded my IOU image: 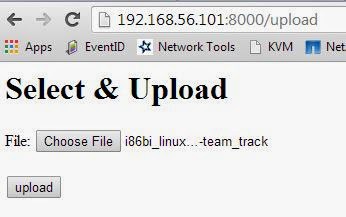 We then need to connect GNS3 to IOU, to do this we set a connection to our IOU VM: 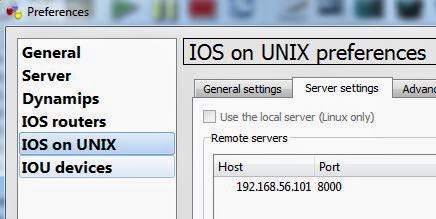 And specify where our license file is: 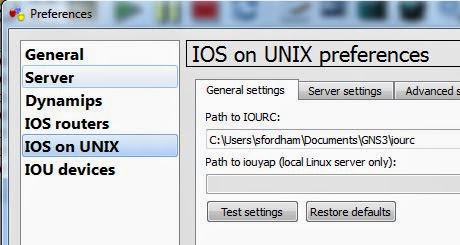 You then need to add the image into GNS3 – which is just copying the path shown at the end of the IOU upload:

Getting the correct license file was the hardest part. Because the IOU VM only has one VM adapter we cant install python to take advantage of the python IOU license generator. So instead I modified the script (just two lines, one for the hostid, and the other for the hostname), copied it to a linux VM that did have python installed and generated the file that way.

With my (working) license file I was able to then drag an IOU device onto my topology and start it up: 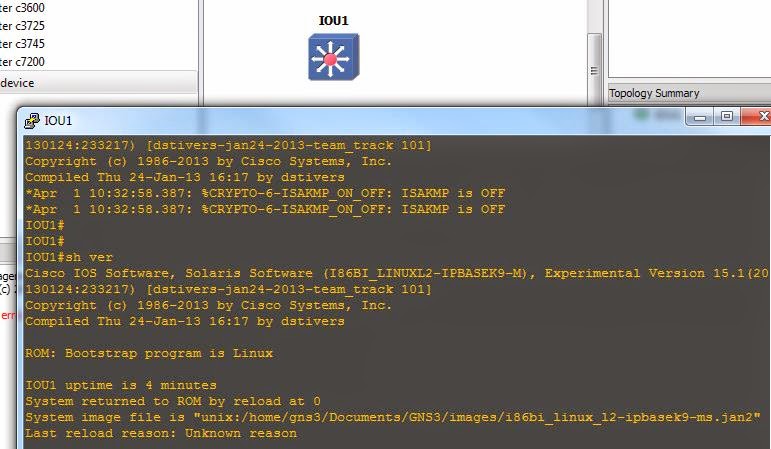 There is a very good reason that GNS3 does not come with ready-shipped iourc files – you can read why here.

But I am up and running now. I can drop another IOU device onto the topology and highlight both and see them in a group, the group allows configuration items such as interfaces to be added to multiple devices at once, which is a great feature: 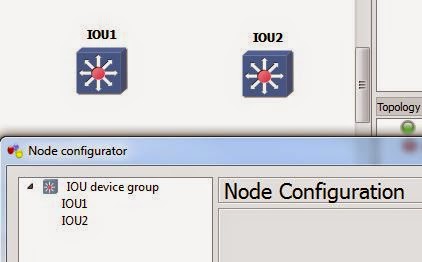 I added a serial link whilst both routers were turned on (the IOS balked at adding an ethernet connection – but that might be a problem with the image), configured IP addresses and we have communication:

That’s it for the moment. I will continue playing around with it, but so far I am very impressed. More to follow soon.