Let’s face it we can do so much with GNS3 out of the box, it’s an amazing tool, especially with the way GNS3 1.0 is shaping up. However, Cisco is moving at a pretty big pace and there is a whole new line up of devices that we can use that are not supported in GNS3 (natively). Thankfully those wise people at GNS3 have leveraged VirtualBox to make our lives easier, and our topologies better and more up to date.

Today we will start having a look at the CSR1000v, we will cover downloaded and installing in VirtualBox, as well as changing our license level. Th4e CSR1000v is a free download if you have a CCO account, which is also free, so really you have no excuses.

The CSR1000v is a virtual router designed to run under VMWare or, as we will be doing here, under VirtualBox.

Installing the CSR1000v in VirtualBox

Fire up virtualbox and create a new 64-bit Linux VM (using “Other”).

Give the VM at least 2.5 GB of memory 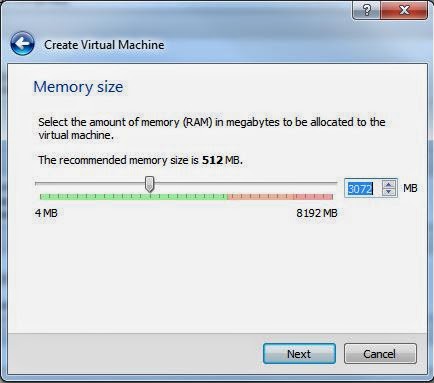 It will need an 8GB hard disk 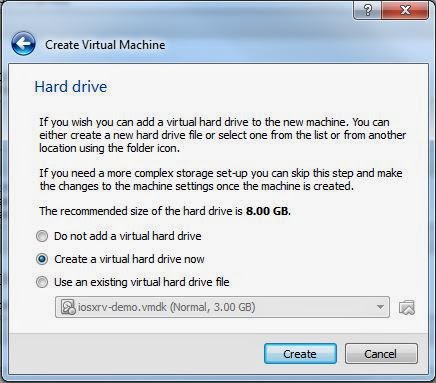 And a serial port 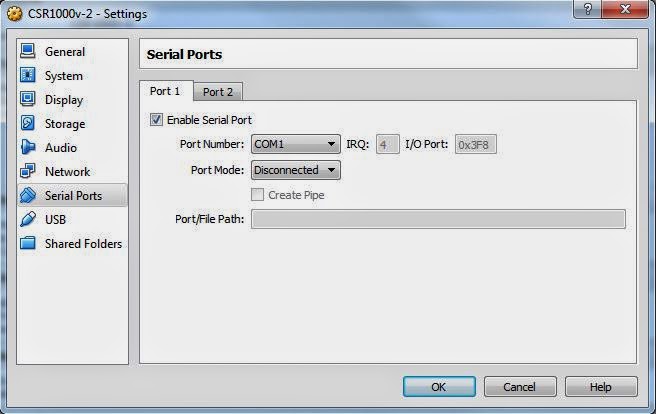 Set the CD rom drive to point to the ISO file you downloaded in step 1.

The CSR should install onto the hard disk.

Once it has installed and rebooted we can see that we are running IOS XE 15.4

We are also running on the standard license, though even if we do change the license level (as we will do next) both still show “License level: limited”.

At first run the CSR1000v has loads of options for us to play with, but we can make these even better. If we drop into the configuration mode and do a “?” we can see what’s available to us. I won’t copy out everything here, it’ll just waste your time and mine reading through everything. But there is loads of stuff. But we can have more.

The license level is changed by doing the following:

I did try changing to the advanced level, but this crashed the router. Once we have reloaded our CSR router we now also get (and I am just showing the new options):

Look at all that cool stuff! We have the ability to do loads of old stuff like DECnet and Appletalk, but even better that old stuff, we have new stuff, like MPLS (and by extension, VPLS), spanning-tree, EoMPLS with xconnects, OTV, VxLANs, Layer 3 VPNs!

We will start to have some fun with this in another post when we get it connected to GNS3 and build something fun to play with.