I know I have been a bit slack on the blogging side of things for the last couple of weeks, but things have been really busy at work, and I am trying to finish off “MPLS for Cisco Networks”, so I hope you’ll understand.

Anyway, there are a couple of new tools on the horizon for CCIE candidates, and for general Cisco networking fun. 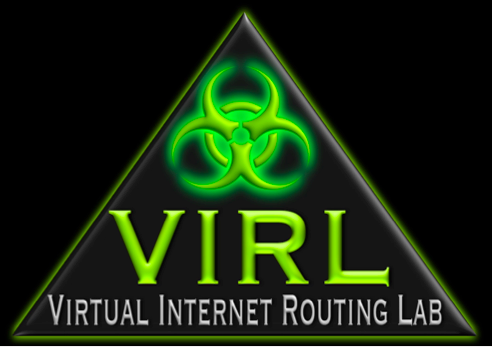 Firstly there is VIRL, which looks like it should be with us by the end of the month (July 30th), possibly subject to change and delay but it should drop soon!

Secondly is the CCIE Lab Builder. No dates as yet, but it does look a lot like the old v4 interface made public. It will be cloud hosted and will run topologies on IOL (IOS on Linux), so in many ways it’s the same as IOU, so layer 2 support will probably be limited (as it is in IOU). The downside is that it looks like it will be a paid offering, again no details as yet. I think it will be useful, but eclipsed by VIRL, which will be free (you just need to register on the Cisco Developer site.

It looks like there will be a plethora of tools for the CCIE candidate to build and play with networks, it’s just a shame that the official guide hasn’t been released yet!